I was on the Metro reading about the zombie invasion of Leicester when I noticed a QR code flash by.

A QR code in an animated banner? That sort of thing catches my attention. 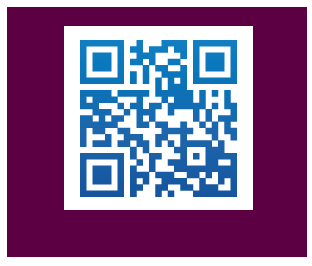 As it turns out; this was an ad for MI5. Even more interesting. Perhaps the first challenge was to find people who can workout how to scan a QR code on a timed rotation. Not too hard but I'm sure it'll defeat a few would-be spies. 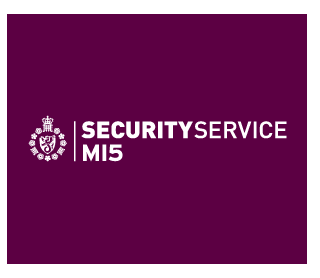 The QR scan takes you through to this MI5 careers page. Yeah; it's on a secure server. The British Secret Service works with Google as the click goes through DoubleClick for tracking.

Here's a nice twist. Before hitting the DoubleClick tracking, the QR code redirects through Bit.ly. This means you can dig up the public stats on the campaign. I did just that.

I can tell they checked the QR code on June the 9th. The campaign probably went live on the 15th.

It looks like the geo-tagging is about right. Only UK or unknown location traffic have followed the link. With the exception of me messing around with bit.ly everyone who's clicked on the link has left no referrer data so was probably in a mobile app.

If you want to watch the performance of this not-so-secret service ad campaign then this is the link to monitor.
Labels: adverts mobile qr