Is there far too much hype about Caffeine?

Let's begin with a key quote, from Google, about Caffeine. 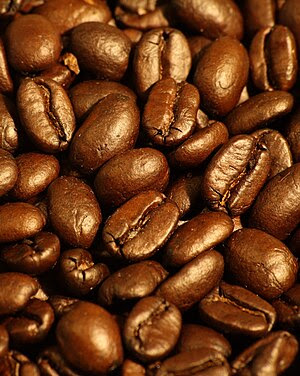 “The new infrastructure sits "under the hood" of Google's search engine, which means that most users won't notice a difference in search results. But web developers and power searchers might notice a few differences, so we're opening up a web developer preview to collect feedback.”

Let's also note that Matt has kindly reassured us all that we wont' see Caffeine on more than one data center before Christmas.

Nevertheless I can see a number of national newspapers running today with "Caffeine is nearly here!" stories.

It isn't just in the UK. Good web brands are in on the act too. CNET says; Google: Caffeine search is ready to go and PC Mag say Google's 'Caffeine' Super Search Is Almost Here.

No wonder people are asking; "What does this mean for search" and "How will this impact my SEO campaign?"

For the best answer to those sort of questions, good Search professionals should be pointing back to the initial description for Caffeine. It's been announced as an under the hood change. Google said; "most users won't notice a difference in search results" - so if there is a staggering difference in search results then Google will have been caught out, they'll have publicly shown they couldn't correctly predict the result of a backend change.

In the mean time, while we wait, let's hope some of the hype begins to simmer a way and people stop making outrageous predictions based on a fancy about Caffeine.
Labels: google