Is this the most influential website in the UK?

Is this the most influential website among Twitterati elite in the UK? 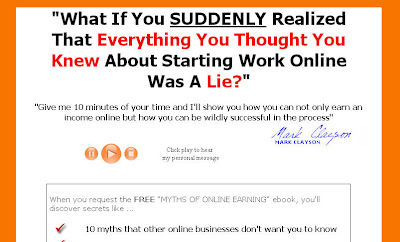 I have a love-hate relationship with Twitter ranking sites. On the hate site - I absolutely have no care, concern or desire to know what their algorithms think about me. None.

However, I find these sites useful in finding other Twitter users in local geographies or even who the crowd think is worth following (and I'm aware there's something of a contradiction there). In particular I like to look at the rate of follower growth that some charts provide. If someone's had a spike of interest I like to find out what/why/who caused that spike.

So, let's go back to Mr Mark Clayson. The ever popular Twitter Grader ranks Mark Clayson with an impressive 100/100. He's one of only four people in the UK to achieve the feat. He beats the GuardianTech, TweetDeck and Chris Garrett to the first place. 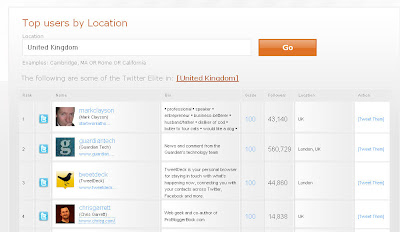