On Lumanity and agency brand strategy

It was frustratingly annoying to receive emails about "the Enterprise" into my Leith.co.uk inbox, and it went on for months. It was also the right thing to do. 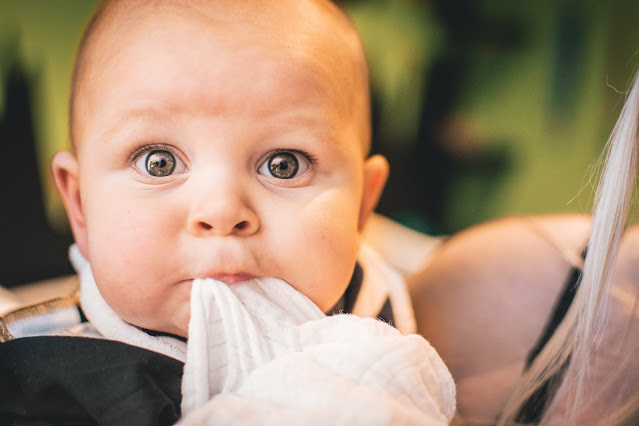 It was the right thing to do because the agency formerly known as Cello Health and backed by Arsenal is buying companies at pace. Identity and culture are at the heart of a successful acquisition, especially mergers, once you're satisfied that the numbers make sense.

It was frustrating because the lack of identity and the culture clash between the pharma-centric of many Cello agencies and Leith's creativity couldn't have been made more evident. At times, I wasn't sure which agency I was supposed to be rating in satisfaction surveys and other important bureaucracy.

Lumanity, which drops "Health" from the agency name, but not from Arsenal's interests, was announced yesterday and replaces Cello Health. Leith is untouched, for now, as a brand.

The opening sentence in the press releases I've seen describe Lumanity as;

... a company dedicated to improving patient health by accelerating and optimizing access to medical advances.

It doesn't even mention agency, but I think that's okay as the role of agencies is increasingly varied and there's a host of businesses now known as Lumanity.

Included in the deal are;

I've worked on Google Ads campaigns spending north of a million in Google for health and related products. Health is a valid speciality to get into. The extra regulations combine horribly with the surprisingly slow pace of digital adoption to create an awkward landscape to navigate.

I've been through many rebrandings. A company called Vertigo Web became known as bigmouthmedia.

I remember the farewell party to the bigmouthmedia brand. A road was paved with good intentions, a wind-up teeth pinata was made (the bigmouthmedia logo), and people who had been with the agency barely a few months beat it to death with a stick.

I found it quite moving, but not in a good way. That, of course, wasn't the intent. It was a creative idea to say goodbye with drama and style. If we'd been referring to the agency as "the enterprise" until clobbering day, then the emotional connection would have been much weaker and perhaps even a relief to finally just use "LBi".

Although it was technically LBi International. I was always frustrated that the acronym meant the agency was called "Lost Boys international International".

I wasn't involved, as you can imagine - far above my paygrade - with Cello Health et al. becoming Lumanity, but I've still learned from the journey.

Leith is also a bit like Lumanity, its parent, in that it has other agencies as part of it.

Although the founders have moved on, there's Tanami, a video production company with talented staff and name recognition. Tanami doesn't own much of its hardware, not unusual, as it's costly, so renting the latest gear makes sense. However, it means the value in Tanami, beyond the brand name, for Leith is in the staff the video agency currently has and might be able to recruit.

Many agencies say that their people make them unique, and it's actually true.

Of course, I didn't join Leith. I joined an agency that was Blonde becoming Signal. Signal itself was a merger of Cello owned agencies, such as Brightsource and Tangible.

There were other agencies in the group tool, like TMI, a name which I think had all sorts of complex legal deals in the background and Signal CX.

Parent groups like Lumanity work hard to find brand names that reflect their goals, beliefs and are inclusive as possible of the myriad of talent in their constituent children agencies. Those very same "child agencies" likely have Tanamis and other deals of their own with similar problems to face.

I'm not claiming to be an expert in agency brand strategy (try Phil Adams), but I have lived through a few. As a way of a conclusion, here are some thoughts;