My apologies: When SEO lost its PR moment and didn't notice

I'm an avid blogger and write a dozen blog posts every week, but evidently not on this blog.

Let me quickly tackle that and then get on to the thoughts swirling through my day, which I'd like to share. I'm hands-on with business as usual (or business as unusual, which seems more fitting for marketing) than I have been in yesteryears, which means testing innovations and theories rather than blogging about them here. I've geeky and test blogs for other projects.

But today, I want to write about search engine optimisation or the business of SEO at least. ARHG.net feels like the best blog for it. 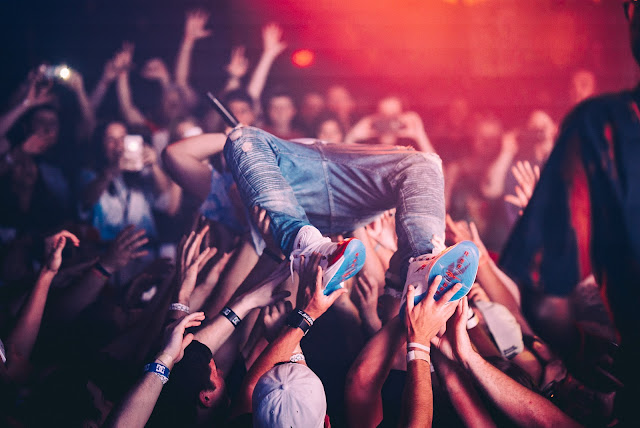 I'm part of Ashely Friedlein's Guild, which has become a much better networking platform for me than LinkedIn. I'm there as I was invited into a group called Digital/Marketing Pioneers and flattery works. In that group, Michelle Goodall, the CMO, shared an excellent article from Tom Critchlow, which asks Is SEO worth it?, and added her own question, "Is SEO having a PR moment?"

Do read Tom's post. It's wise and articulate. I'm going to do the great dishonour of digesting it down to two points;

I might return to explore those later if the muse persists, as I agree.

Tom's post was inspired by a Tweet lamenting firms being willing to spend on paid, but not on SEO, and he argues that SEOs need to understand, wise up, and stop bitching about it. Tom wants readers to understand what SEO really costs.

I add that you can't just grouse at public opinion; you need to take steps to change it. That, I think, was why Michelle suggested it's a PR moment for the industry.

I was part of this era, and, as a result, I carry a great deal of responsibility myself. I apologise, I have regrets, and I wish I could TARDIS.

I argue that SEO's PR moment happened when we started calling ourselves ninjas and rockstars, held conferences with black hat speakers and told clients what Google really meant to say. That sounds cringeworthy, right? That sounds like a textbook PR disaster, right? It still happens.

We didn't care about integrating SEO. We wanted it treated differently, as a special value-add, because we saw the value and desired it, and us, to be remarkable. We engineered our 'own out-of-touchness' by placing ourselves out of touch of a pedestal. It was the business model.

Getting called guru or Yoda, although never in malice, was what it took to slap me out of it. Although I hope, I was always against the black hats at conferences. I stopped going, after all.

But it's not this hubris that's the heart of SEO's PR failure.

SEO screwed up when the industry failed to recognise that change was needed; change in how SEO is practised and how SEO is preached.

You might be tired of reading blog posts proclaiming "SEO is dead", but they have a point because if the early practitioners of SEO had done their job right, we wouldn't still be talking about SEO at all.

If SEOs had successfully convinced brands, companies and people that making sure people have good search-led experiences of their site was a no-brainer, then it would all be happening automatically by now.

People often build sites and apps, only then to say, "Hey, let's make sure we do SEO too".

I often see website build requirements that include SEO and where SEO turns out to be nothing more than following Google's bare basic technical requirements.

One of the reasons this has happened is because, like some rockstars, SEOs, as a group, seems to be really reluctant to change. From the illusionary safety of out-of-touch pedestals, we call down, "Now you need an expert to review your work" because that's the business model we need to protect and righteous conviction that felt comfortable. We should have been doing the opposite, arguing that it wasn't special or remarkable but entirely sensible and happily business-as-usual when it comes to marketing and growth.

No wonder brands and decision-makers sometimes struggle to get SEO. This weird hybrid of old-SEO-with-grudgingly-accepted-modern-SEO is polluted with myriad contractions. People signing off budgets have no desire to build on foundations that seem so unsound.

Update: I've written a part 2 - Basic SEO should be invisible.