I know it's rare for me to write about SEO and on this blog these days. However, it's also rare for Google to talk explicitly about how to improve your SEO rankings. How specific have they been? Down to the link.

In this case, it's a small nudge, an update on product reviews, but it's a big signal. 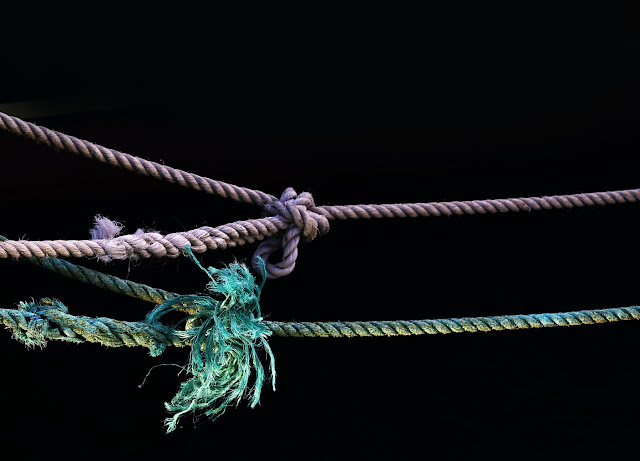 Google says people want choice. They often say this. They said that for the Florida update, which rolled out around this time of year back in an earlier era of SEO.

Include links to multiple sellers to give the reader the option to purchase from their merchant of choice.

So, that's clear. One link is not the best practice. More than one link is.

We are now rolling out a new update, the first major update since April, that may change how your product reviews rank in search results.

It's not just the link that's best practice. Content quality is also included in the update. It's as you would expect; all about E.A.T. Google wants to see reviews that an expert (such as finding more than one retailer), authoritative (links and research to support your write-up) and trusted (evidence with photographs and other proof).

Provide evidence such as visuals, audio, or other links of your own experience with the product, to support your expertise and reinforce the authenticity of your review.

I think this is bigger than it looks

What may now happen is that bloggers, especially affiliates, who actually want to rank with their reviews will start to link to more than one retailer.

This is what Google wants. I accept; also, it's what readers want.

Is it what retailer brands want, though? I can easily imagine retailers engaged in the somewhat shady business of trading freebies or other perks for reviews with SEO links in mind won't be pleased that;

It's easy for me to imagine this as I've spent a professional lifetime refusing to do shady linking for brands and have countless fights about it.

I'm also a blogger. I get daily outreach emails sent to me, good and bad.

As evidence, here's an email shared by another blogger on a Facebook group. Not only is the client brand being sensitive to hiding the fact that the review feature is solicited (which is likely a breach of UK law, a bribe at the worst and most scary end of the consequences-if-caught curve), they don't even want it to appear as if the blogger is in communication with any PR firm.

In short, if this update widely affects blogger behaviour, then "review for link" posts and arrangements become;

The Two Link Update could just be the start

And this might just be the first shot on a broader exchange.

Google might well be explicit about this requirement for two links or more for the best ranking on other types and topics of content.

Two Links or more is an easy thing to remember, repeat, and therefore catch on.

It's a small nudge now, but the Two Links update might become a big SEO change.