I thought it was interesting that a two-month old video-messenger hybrid app called Dubsmash did amazingly well over Christmas. As highlighted by App Annie the app made it into the top 10 on iOS downloads for December and saw Google Play success as well. 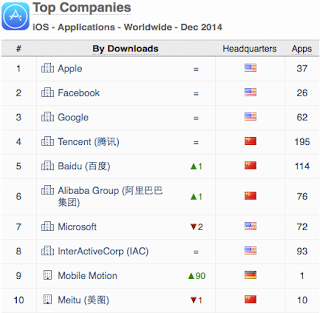 Dubsmash lets users record a video selfie and mash it up with a popular song or quote from celebrities.

It reminds me that we're all publishers now. Not only is it easy to create content with apps like Dubsmash - it is more personal to do so. Christmas, I'm sure, played a roll in boosting Dubsmash over December as people had reason to message each other with something a little different.

Dubsmash allows sharing from the app to popular messaging apps like Facebook or WhatsApp. It had reach built in. All that it needed was publishers. 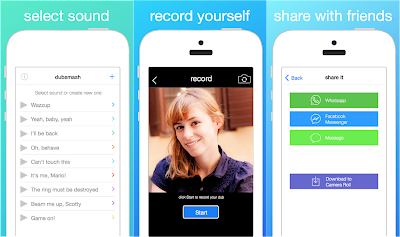