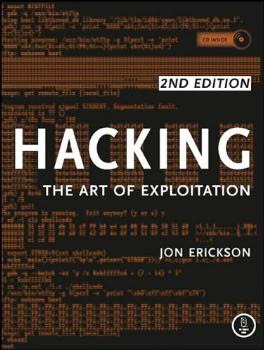 Image via WikipediaYou may have heard the news about a rather nasty leak from Japan. Er. No. This one.

Today Microsoft has also started to issue security warnings about people attempting to run phishing scams on Xbox Live. This, of course, sparked some concerns as to whether Xbox Live had dedected some sort of incursion.

Not that long ago email marketing providers Silverpop and Epsilon were also hacked in yet another attempt to get your data.

All this hacking is taking place against a backdrop of declining email spam. Some reports suggest email spam is down some 30% after the Rustock botnet bit the cyber bullet in March.

It’s certainly tempting to ponder whether the Sony hacking has been carried out by the same people as the ESP hacking. I suspect that’s too good a story to be true. The reasons for the hacking are the same, though; has it gets harder to trick people to respond to spam or phishing emails the incentive to simply take that data by force rises.

It’s also horribly evident just how much black hat SEO hacking is still going on. In these cases sites are being hacked on the sly, not to gain data, but to hide links and attempt to manipulate Google’s algorithm.

I think hacking season will change digital marketing. IT security will become another skill set that digital marketing agencies will have to – if not provide – be aware of. A few years ago this would have terrified me. It would have been a struggle for any boutique agency. Today I’ve the security blanket of being able to run things via the security experts among the LBi tech teams. There are, of course, plenty of really good boutique digital agencies out there who will successfully respond to the changing landscape by bringing this expertise in or develop it in house.

I’m reminded of what ex-Enfatico and now Google’s head of agency business development in the Americas wrote just yesterday in a guest post on AdAge. Boone wrote that “Technology is out in front of our creativity, challenging us to tap into the white space it creates on a seemingly continual basis.” He also wrote about the fragmentation and complexity of the landscape and sadly security is likely to be one of the significant fragments.