Yesterday, the Advertising Standard's Authority ruled against Matalan after a content affiliate linked to them.

I have considerable problems with the ruling. Fundamentally, there was no advertisement, and the ASA should not have been involved.

I've made several calls to the ASA but, as of this morning, they're yet to connect me to someone who can talk about the case. I'll add to this page, or blog again if we connect and I learn something new from them.

In summary, in a post on The Londoner called Our Moroccan Hideaway there's a picture of the blogger and her child. Below the photograph is the phrase "red dress / yellow dress" and links to where you can buy those dresses from Matalan.

Matalan did not ask The Londoner to do this. Matalan had no control over the text, message, picture or anything on the blog (although they've previously paid The Londoner for influencer work). 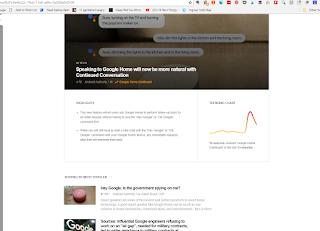 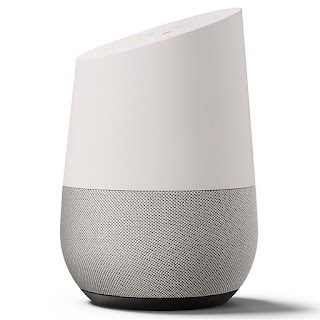 A quick observation on Voice Branding

The most expensive domain names 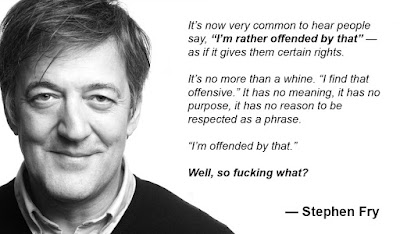 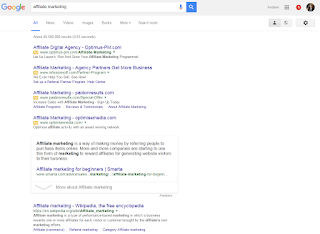 What is influencer marketing?

Ecosia is a search engine that plants trees 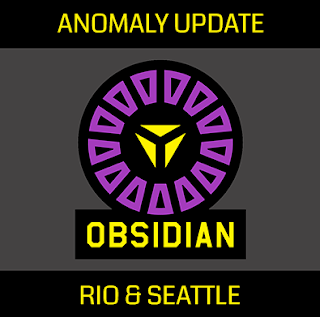